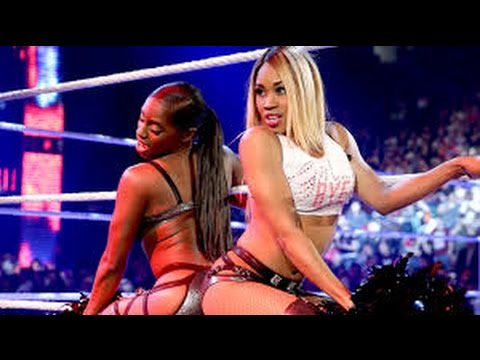 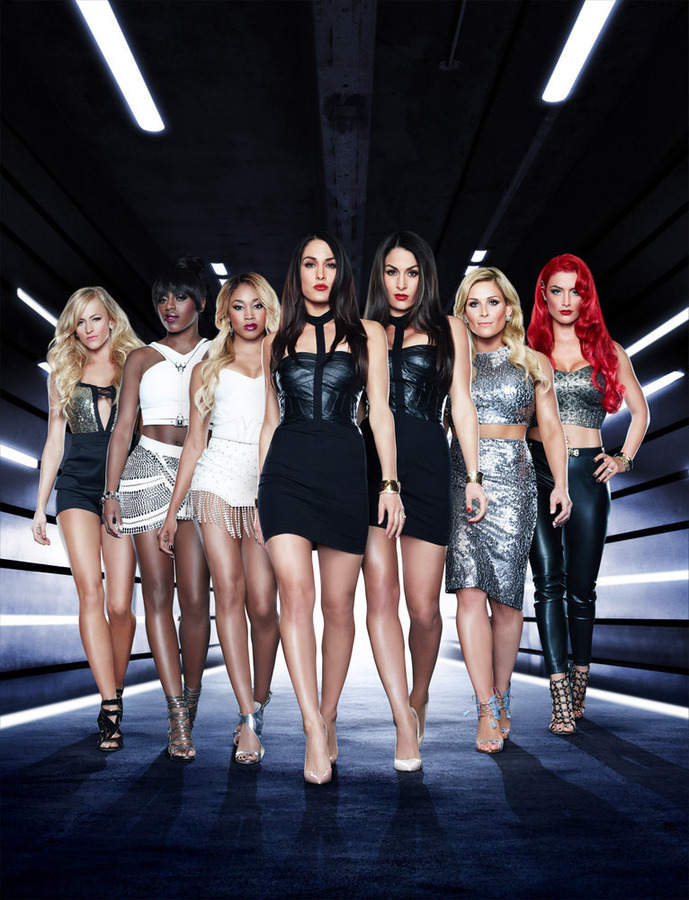 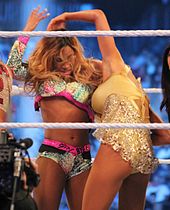 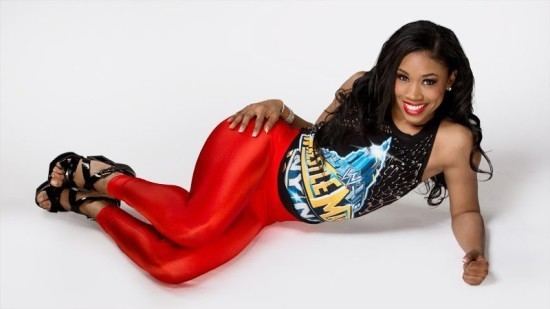 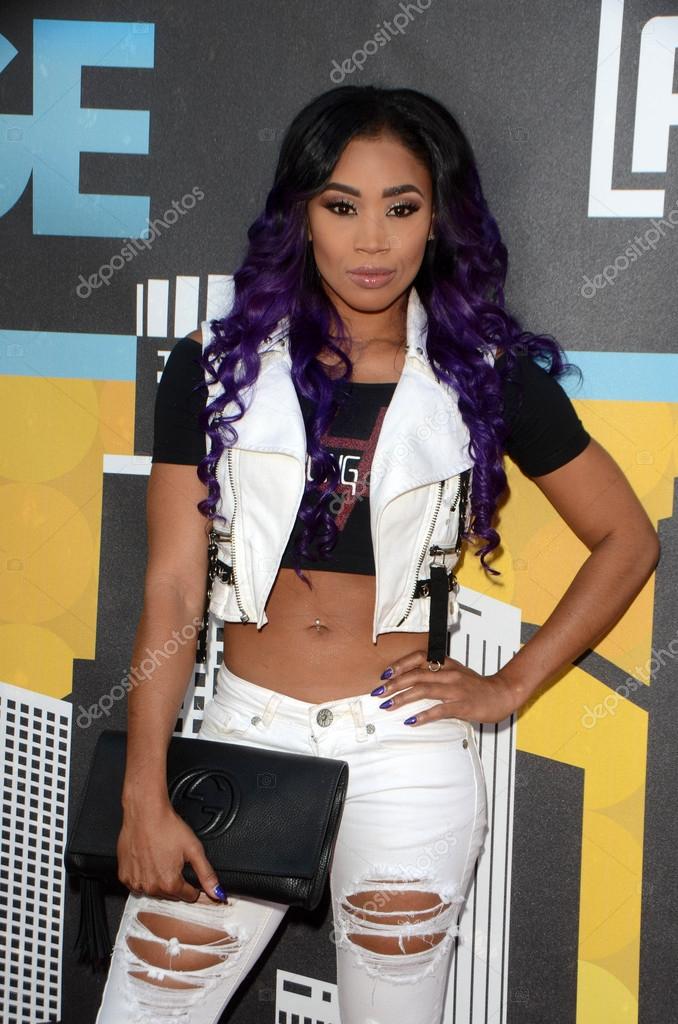 The three episodes that George appeared on were: The Fat Twin, A Tango With Fandango and Planet Funk Is Funked Up.

Cameron wrestling at the event in April 2014 On the August 26 episode of Raw, Cameron and Naomi accompanied to an unsuccessful singles match against , until interrupted and ignited a feud on the cast of , criticizing them as undeserving.